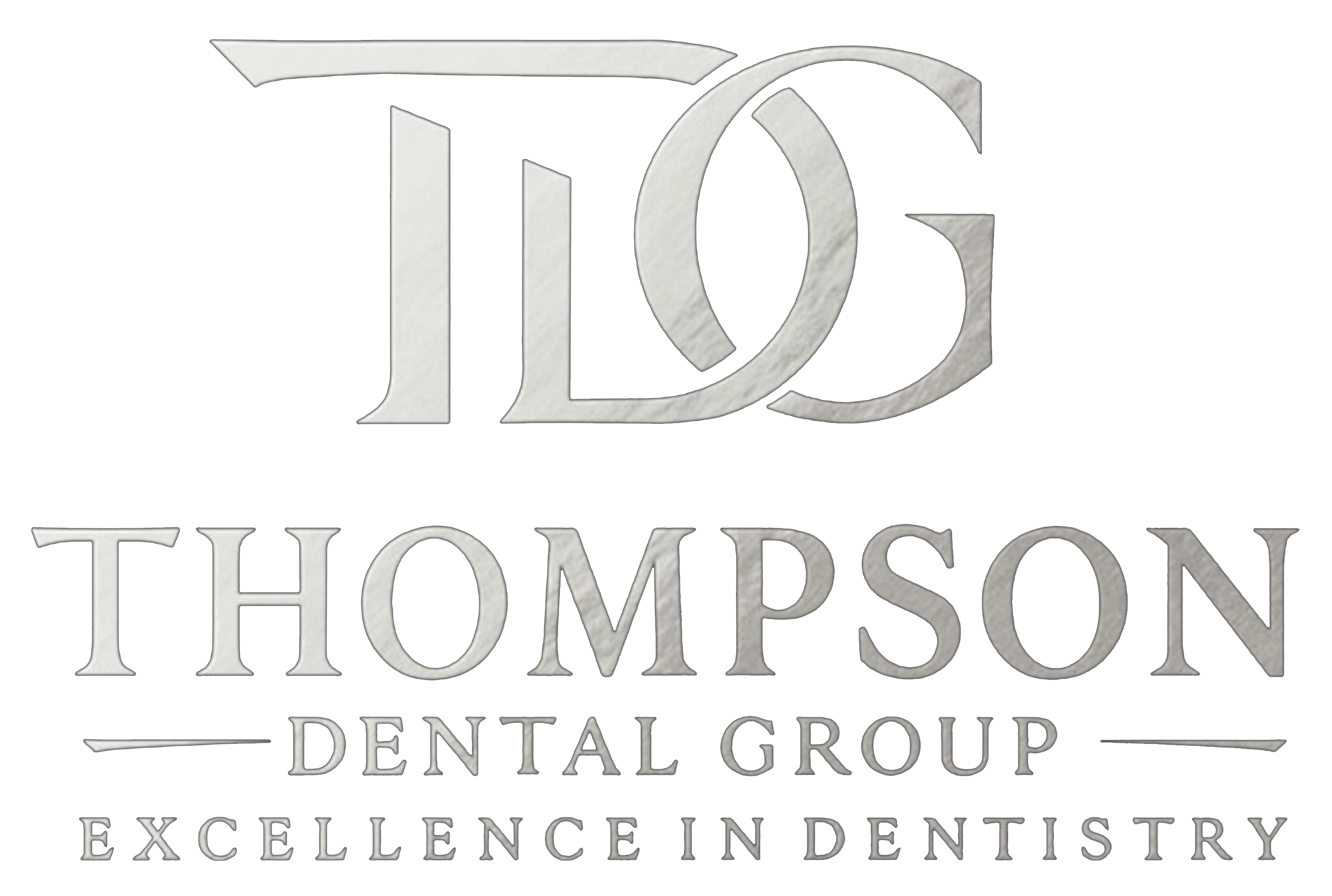 Traditional braces do a good job of correcting orthodontic issues, but they're not the most attractive option. The expert dentists of Thompson Dental Group discuss the advantages of the Invisalign brace system for Houston, TX residents in the area of the Memorial & Katy neighborhoods.

Traditional braces use a system of wires and brackets to improve alignment. Every four to six weeks, you return to your dentist's office to have the wires tightened. The Invisalign system doesn't use wires and brackets, but relies on a series of aligner trays to gradually shift teeth. Although you'll visit your dentist periodically, there's nothing to adjust with Invisalign. Movement is accomplished by wearing a new set of aligner trays every two weeks.

One of the things many people dislike about metal braces is their appearance. Since Invisalign aligners are made of clear polyurethane resin, it won't be obvious that you're wearing braces.

Loose wires can poke your gums and cheeks, causing irritation and pain. When you wear Invisalign aligners, you won't have to worry about pain or irritation from wires.

Your dentist uses impressions and photographs to create a computerized image of your mouth, which he consults to design your Invisalign aligners. Thanks to the 3-D image, he can create trays that are tailored to your specific orthodontic issue.

Braces improve your appearance, but also correct bite problems. Invisalign treatment is appropriate for the correction of mild to moderate orthodontic issues, including open bites, crossbites, underbites and overbites. It can also be used to correct overcrowding and undercrowding issues.

Convenience and ease of use

You'll normally wear your Invisalign aligner trays 20 hours a day and only take them out to eat. Unlike traditional braces, you can remove your Invisalign trays if you play sports and have a practice or game, or if you want to go brace-less for a special event. Since you'll remove your trays to eat, you won't have to worry about the food restrictions traditional brace wearers face.

Take advantage of the power of Invisalign to improve your smile! Our Houston, TX dental office offers Invisalign for Memorial & Katy residents.
Call us at (281) 493-5471 to schedule your appointment today!

Send Us an Email

Find us on the map